Prof. Dov Ingman, a stellar young physicist, immigrates from the USSR to Israel after a struggle with the authorities. He joins the Technion’s nuclear physics department . Alongside his academic career, Prof. Ingman keeps inventing in extracurricular fields. Among his interests are wellbeing and therapeutic technologies using out-of-the-box, nonconventional methods, based on his physical approach.

Professor Ingman creates the theoretical basis for a solution for baldness and establishes Pilogics to develop the practical technologies based on that theory.

A third prototype, which includes a computerized control and logging system, is tested by dozens of users.

Pilogics develops the fourth, wireless prototype. Pilogics used this advanced model for a large and final field test, includes both male and female.

Following the success of the field test, Pilogics started to commercialize the technology to a home use, self-treatment device.

Development of the commercial model is finalized and named Hairegen. It is launched in Israel.

Pilogics launches the Hairegen “Personal Trainer” PC application for self monitoring and evaluation of proper device use.

A clinical study on the real-world efficacy of Pilogics Hairegen is published. The study includes results by close to 300 users of varying ages and gender.

Pilogics entered new markets in Asia.
The clinical study was expanded to 1,000 users of varying ages and gender.

The clinical study was expanded to 3,000 users from all over the world. 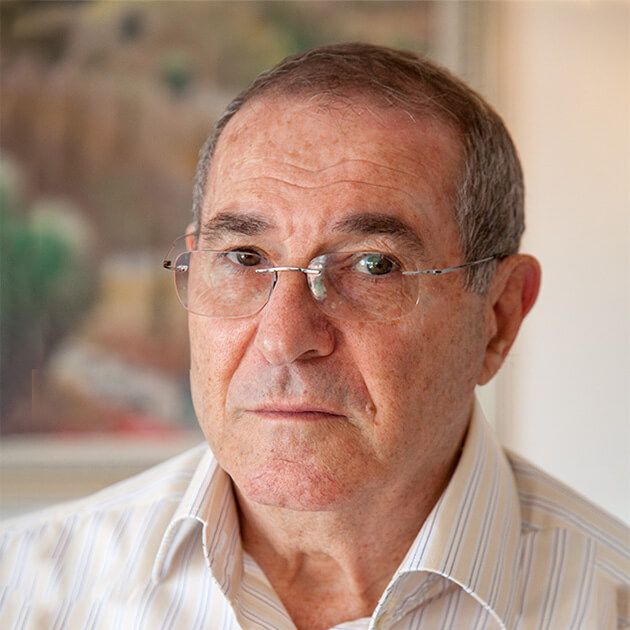